A “disorderly persons offense” in New Jersey is generally considered to be the equivalent of a misdemeanor in other states. While these cases are handled in municipal court and are not considered to be as serious as indictable crimes, they can still carry serious consequences if you are convicted, and the conviction will appear on your criminal record. For this reason, you should take allegations of a disorderly persons offense as seriously as you would any other type of criminal charge, and you should discuss your situation with an experienced attorney as soon as possible.

What most other states in the United States will call a “felony charge,” we in New Jersey call an indictable offense. Indictable offenses can carry up to 20 years in prison, plus fines, restitution, and costs. They are categorized as first, second, third, and fourth-degree offenses, which include murder, aggravated assault, gun charges, and resisting arrest. Much like a disorderly persons offense, being convicted of an indictable offense can carry very serious consequences beyond time in prison, which includes a criminal record that can potentially affect your employability.

A skilled criminal defense lawyer can help you succeed in obtaining a favorable result in your disorderly persons and indictable offense case, whether through a plea agreement negotiated with the local prosecutor or at trial. Our experienced attorneys at Maduabum Law Firm LLC strive for the best possible outcome while ensuring that your rights are protected throughout the entire criminal process. We have helped to limit or eliminate the penalties faced by numerous clients accused of a variety of offenses. 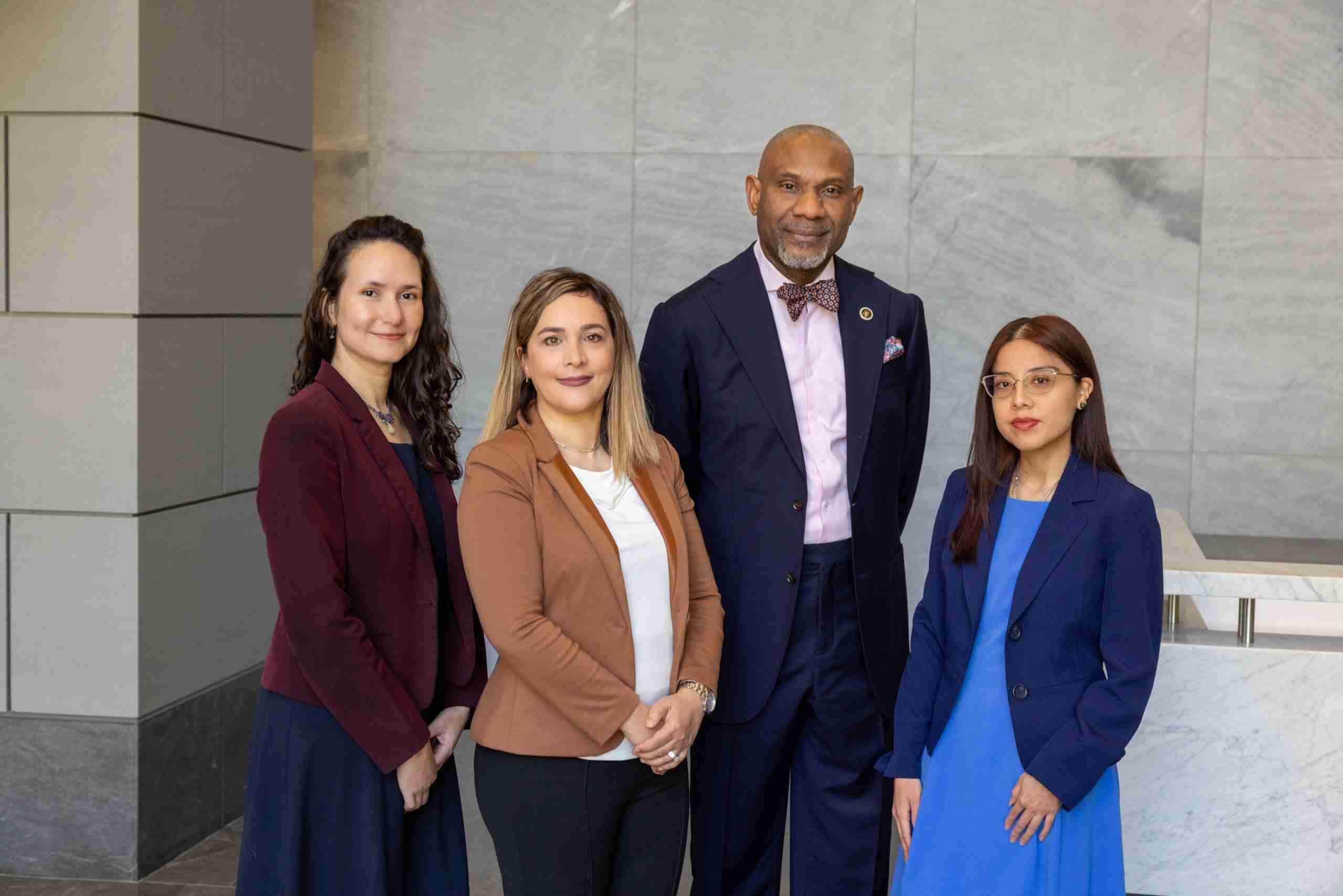 “An excellent law firm. I will recommend this law firm over and over again, they are highly proffessional and reliable.”

Indictable and disorderly persons offenses each have their own possible legal defenses. Some examples include:

Retaining an experienced attorney is always a wise decision for those facing indictable and disorderly persons offenses, as a skilled attorney will be able to review both the charges and facts surrounding your case to identify any possible legal defenses that may apply. Our legal team will develop a defense strategy to help identify legal grounds for dismissal of the charges, negotiate potential plea options or even represent you at trial, should your case reach that stage of the litigation process. In addition, a defense attorney may help an individual explore alternative sentencing or diversionary programs in lieu of jail time or other consequences. For example, a person charged with possession of marijuana may be able to participate in a drug court program to avoid a conviction on their record.

Skilled attorneys not only should be familiar with any and all legal defenses for your case but they should also have a strong familiarity with their local criminal justice system and court procedures. Many individuals may believe that municipal courts are less formal or less strict than criminal courts are. However, municipal prosecutors seek to obtain convictions just as aggressively as any other prosecutor, and municipal judges take court procedures just as seriously as any other judge. For this reason, if you have been accused of a disorderly persons offense,  just as if you have been accused of an indictable offense, you want an attorney who is thoroughly familiar with the municipal court system in New Jersey.

If you have been arrested, you should not delay. Talk with a lawyer from our firm as soon as possible.