A Strong Defense When You Face A DUI

Being charged with driving under the influence (DUI) in the state of New Jersey can have significant legal and financial consequences. However, simply being charged with a DUI does not mean that you will, in fact, be convicted. DUI law is very complex, and retaining a trained and knowledgeable attorney for your defense can substantially improve your chances of a favorable result.

Attorneys who defend DUI cases analyze all the elements of the case to ensure that your rights are protected and were not violated. This will include verifying that you were lawfully pulled over, that the officer administering any examination – such as a breathalyzer or field sobriety tests – did so in compliance with state guidelines and that no other errors occurred that could have adversely affected evidence against you.

Using any possible legal defenses available in your case, a skilled attorney may be able to have charges dismissed or reduced considerably to avoid a DUI conviction on your record, as well as the associated penalties. The experienced DUI defense team at Maduabum Law Firm LLC advocates on your behalf and works to obtain the best possible outcome for you.

Under New Jersey law, it is illegal to “operate a motor vehicle while under the influence of intoxicating liquor, narcotic, hallucinogenic or habit-producing drugs.” Thus, you may be charged with DUI if you are intoxicated by alcohol, a controlled dangerous substance or both. If you are stopped, a law enforcement officer may perform a field sobriety test or ask you to submit to a breathalyzer if they have probable cause to suspect you are impaired. If the officer finds that you are driving while intoxicated, you may be arrested and charged with DUI.

If you are over the age of 21 and presumed to be drunk driving, the legal limit for a conviction is a blood alcohol content (BAC) of .08. There is a zero-tolerance policy for drunk driving for those under the legal drinking age of 21 and even a .01 BAC can result in a DUI. A reading of your BAC is not necessary for a DUI conviction. A prosecutor can still pursue a conviction based on an officer’s testimony that they observed signs of intoxication, including slurred speech, red eyes, the odor of alcohol or evidence of marijuana, and more.

Penalties For Driving Under The Influence

Drivers who have been convicted of DUI face harsh legal and financial penalties. These penalties can include fines, temporary or permanent suspension of driving privileges without access to hardship licenses and even jail time. The severity of the penalties assessed depends on many different factors, including your BAC, whether you are a first-time or repeat offender and whether an accident occurred, among others.

Penalties for first convictions can include:

Penalties for a second DUI conviction can include:

As expected, as the number of convictions increase, so do the penalties. For a third-time conviction, your license will be revoked for eight years, and you will face a mandatory 180 days of incarceration. 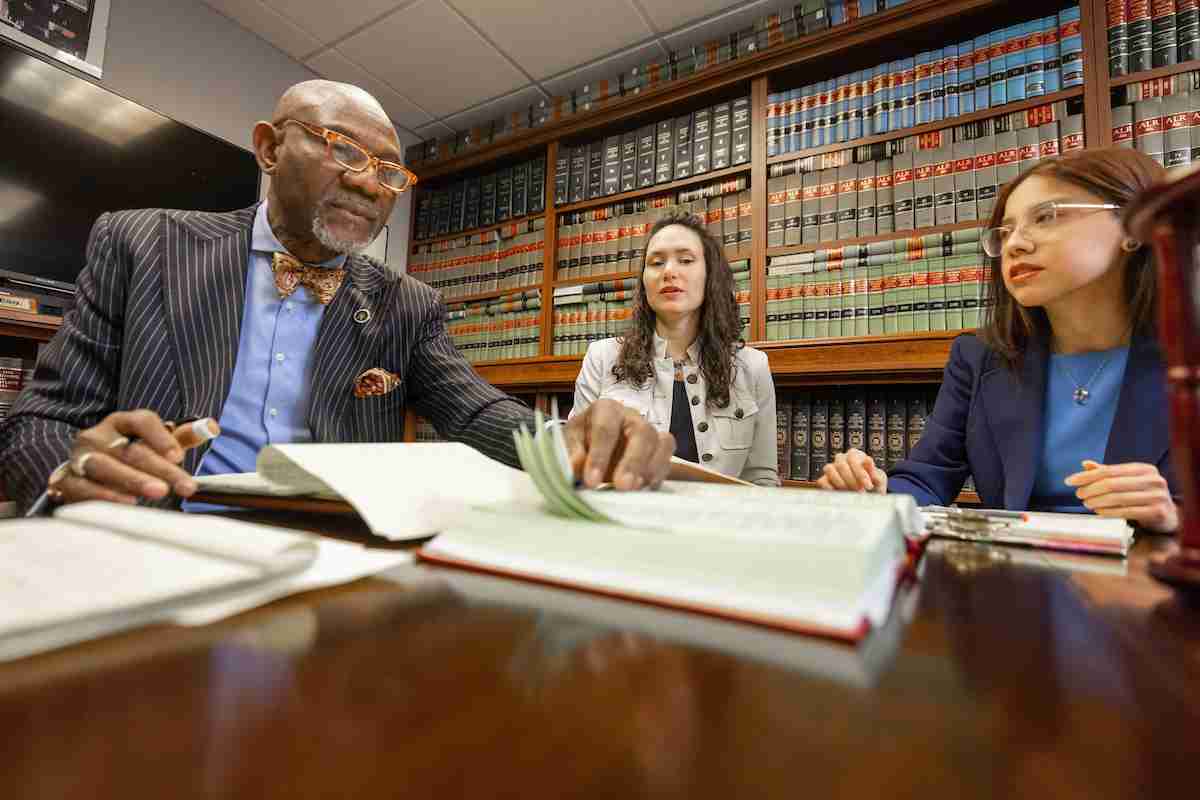 “I was charged with a DUI and Refusal DWI in Elizabeth NJ because I fell asleep at a traffic light early one morning. The police came and woke me up and charged me with DWI and blocking traffic. I hired this firm and they fought like hell for me and 10 months later, all my charges were dismissed. Attorney Lugo handled my case and she was simply great. I have recommended them to all my family and friends.”

SHOULD YOU REFUSE TO SUBMIT TO A BREATH TEST?

There’s an age-old adage that states that people should “never blow” when they are requested to take a breath test. However, New Jersey has an implied consent law under which the refusal to submit to a breathalyzer or a chemical test results in the mandatory installation of an ignition interlock device for up to 15 months for a first offense. The penalties for refusal are the same as they would be for a standard conviction of DUI, with a few minor exceptions.

When You Have Been Charged With DUI Due To Marijuana

New Jersey legalized the possession and use of marijuana in 2021.

While using marijuana is more socially and legally acceptable than it once was, driving under the influence of marijuana and other drugs remains illegal and can result in up to a 12 month suspension of your driver’s license and up to 30 days incarceration for a first offense. In addition, the passage of laws legalizing the use of marijuana has resulted in law enforcement authorities being increasingly suspicious of drivers who may display signs of marijuana intoxication. Important to keep in mind: The fact that a person was legally using marijuana  is no defense to allegations of drugged driving.

Unlike some other states, New Jersey has a single law that addresses both drunk and drugged driving. The traffic offense of driving under the influence (DUI) occurs when a person drives with a blood alcohol content (BAC) of .08 or higher or when they drive under the influence of a narcotic, hallucinogenic, or habit-producing drug. The law does not specify how much of a particular drug, other than alcohol, that a person has to have in their system in order to be guilty of DUI. For this reason, law enforcement officers and prosecutors have significant discretion in determining whether to pursue a marijuana-related DUI case against a particular driver. Some of the signs of marijuana intoxication that may be used to attempt to establish marijuana intoxication include the following:

Of course, many of these signs of intoxication could have alternative explanations that have nothing to do with the use of marijuana or other drugs. For example, bloodshot eyes can often be caused by allergies and fatigue, and certain people simply have slower speech patterns than others. As a result, a skilled defense attorney often can cast doubt on the prosecution’s assertion that a driver was intoxicated, sometimes resulting in a case being dropped. If a defense is not available, an attorney can often get a DUI defendant a favorable plea bargain agreement that avoids the most serious consequences associated with a drugged driving conviction. We can also help with other drug-related crimes.

If you have been accused of driving under the influence of marijuana or any other drug, you should contact an experienced lawyer as soon as possible. The representation of an experienced lawyer can often result in a much more favorable outcome to a DUI case than a defendant would be able to get on their own. 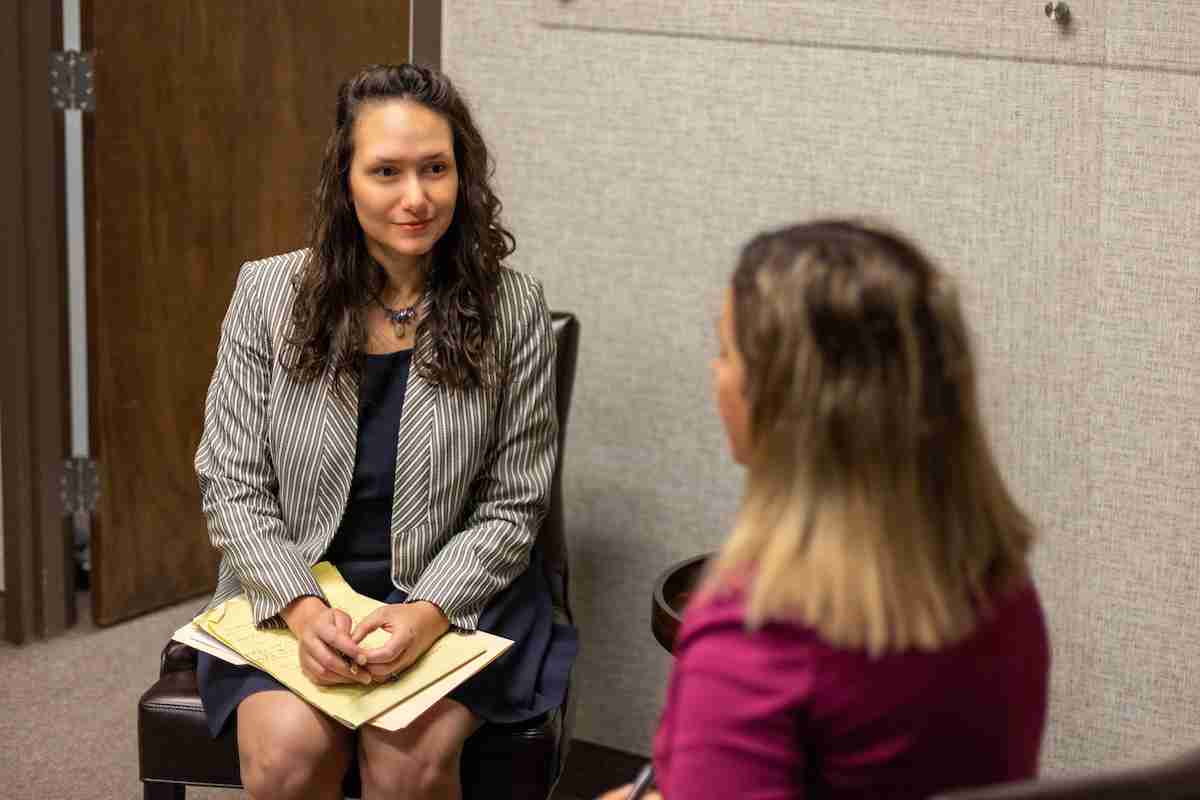