As a Foreign National, What are the Consequences of Criminal Conduct? 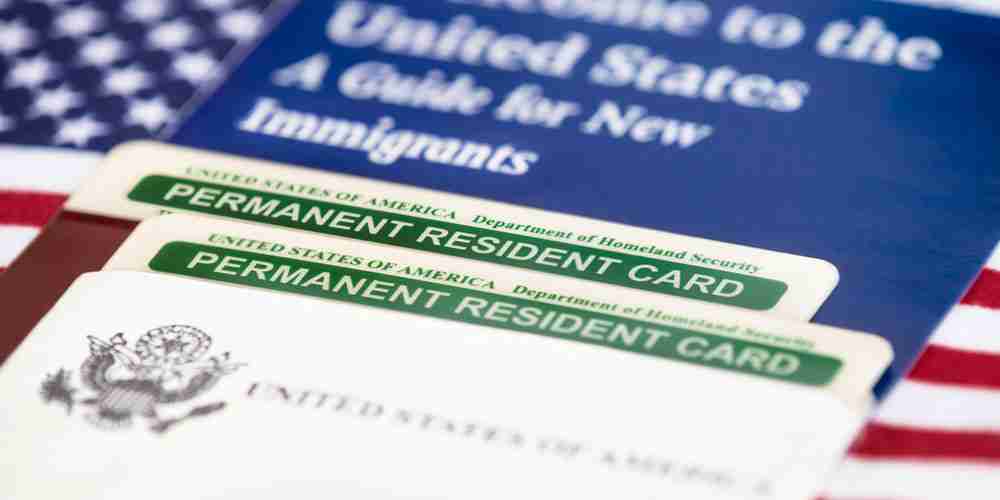 If you are a foreign national who has been accused of committing a crime, you are justified in being very concerned about your future. Criminal misconduct can lead to significant consequences in regard to a person’s immigration status, including deportation – sometimes even without a conviction. For this reason, anyone who is here on a visa or as a permanent resident (on a Green Card) who is facing allegations of criminal activity should consult with an attorney who is familiar with representing non-citizens involved in criminal matters. Some of the serious consequences that can be associated with a criminal conviction for non-citizens include the following:

How an Attorney can Help Before a Conviction

If you have been arrested but not yet convicted of a crime, there are many ways in which a lawyer can help you. Of course, the ideal outcome is for your lawyer to successfully have the case against you dropped or dismissed. There are several ways dismissal may occur, including violations of your constitutional rights or errors made on the part of law enforcement in the course of an investigation. If it is not possible to have your case dismissed, your lawyer may suggest taking your case to trial and trying to establish your innocence to a judge or a jury.

Chances are, however, that your case will be resolved through a plea bargain, meaning that you will plead guilty to a less serious offense or that the prosecutor will recommend a lighter sentence than normal in exchange for your guilty plea. When a foreign national takesa plea bargain, it is extremely important to have the bargain carefully reviewed by an attorney, as they can often have unintended immigration consequences. For example, a plea bargain that results in a dismissal of your case when you successfully complete probation may nonetheless be considered a conviction for the purposes of federal immigration law.

How an Attorney can Help If You Have Already Been Convicted

If you are a foreign national who has already been convicted of a crime, you should speak to an attorney prior to taking any action in regard to your immigration status. Specifically, you should consult with a lawyer before you take any of the following actions:

Fortunately, there are potentially several ways in which a lawyer can help foreign nationals who have been convicted of a crime, including helping them obtain a waiver of inadmissibility or filing an ineffective assistance of counsel claim in order to have their conviction overturned.

If you are a foreign national and have been arrested on suspicion of any type of criminal misconduct, you should call an experienced criminal defense attorney familiar with U.S. immigration law and procedure. To schedule a free case evaluation with one of our lawyers, call our office today at 973-732-1490 or send us an email at [email protected].