The Criminal Justice Process – the Basics 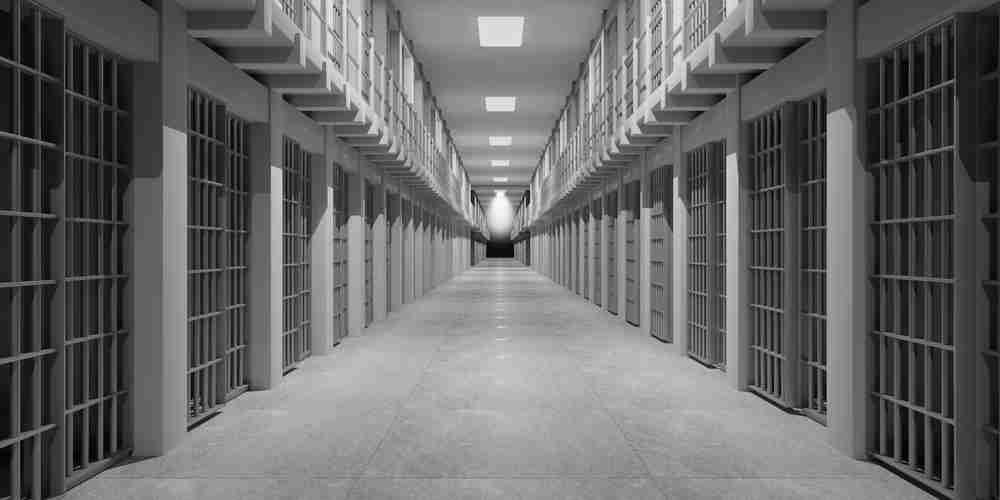 A criminal case begins when a person is formally accused of a crime, which is the filing of a criminal complaint. This can occur as a result of an arrest at the scene of an alleged crime, the result of an ongoing investigation, or based on sworn statements made by citizens. In addition, a criminal case can be initiated by a grand jury issuing an indictment.

After a complaint is issued against a person, he or she may be arrested or issued a summons to appear in court on a particular date. At this first appearance, defendants are advised of their rights and the issue of bail is addressed.

Bail is money or property which is posted to assure that they will show in court in the future. In cases in which person has no criminal history and significant ties to their community, they are often released on their own recognizance, meaning that they do not need to pay but rather sign an affidavit certifying that they will appear in court.

At this point, the defendant will attend a formal arraignment, at which he or she can plead guilty, not guilty, accept a plea bargain, or request admittance into a Pretrial Intervention Program. If the defendant pleads guilty, the court will order a presentence investigation in order to help the judge determine an appropriate sentence in light of a defendant’s particular circumstances.

The information above provides only a broad outline of some of the steps that may be involved in your case as as it winds its way through the New Jersey courts. If you have been accused of a crime, you should speak to a criminal defense attorney as soon as you can. To schedule a free case evaluation with a New Jersey lawyer, call our office today at 973-732-1490 or contact us online.