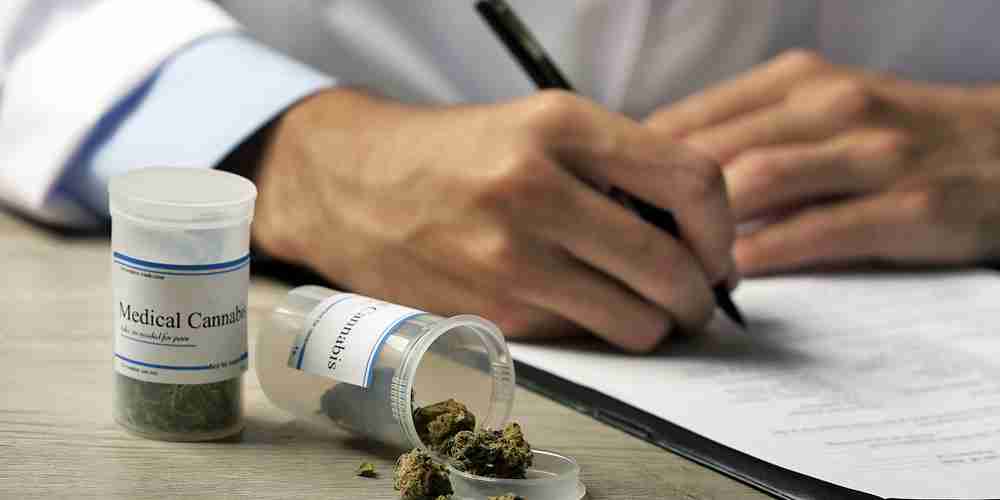 State laws regarding the possession, use, cultivation, and sale of marijuana have grown much more permissive in recent years, with some states going so far as to completely legalize personal use of the substance entirely. In line with this trend, New Jersey has adopted a law that allows people to use medical marijuana with a prescription and under the supervision of a physician.

While using marijuana may be more socially and legally acceptable than it once was, driving under the influence of marijuana and other drugs remains illegal and can result in extremely seriouas legal penalties. In addition, the passage of laws legalizing the use of marijuana has resulted in law enforcement authorities being increasingly suspicious of drivers who may display signs of marijuana intoxication. Importantly, the fact that a person was legally using marijuana under the New Jersey Compassionate Use Medical Marijuana Act is no defense to allegations of drugged driving.

Unlike some other states, New Jersey has a single law that addresses both drunk and drugged driving. The traffic offense of Driving Under the Influence (DUI) occurs when a persondrives with a blood alcohol content (BAC) of .08 or higher or when theydrive under the influence of a narcotic, hallucinogenic, or habit-producing drug. The law does not specify how much of a particular drug, other than alcohol, that a person has to have in their system in order to be guilty of DUI. For this reason, law enforcement officers and prosecutors have significant discretion in determining whether to pursue a marijuana-related DUI case against a particular driver. Some of the signs of marijuana intoxication that may be used to attempt to establish marijuana intoxication include the following:

Of course, many of these signs of intoxication could have alternative explanations that have nothing to do with the use of marijuana or other drugs. For example, bloodshot eyes can often be caused by allergies and fatigue and certain people simply have slower speech patterns than others. As a result, a skilled defense attorney often can cast doubt on the prosecution’s assertion that a driver was intoxicated, sometimes resulting a case being dropped. If a defense is not available, an attorney can often get DUI defendants a favorable plea bargain agreement that avoids the most serious consequences associated with a drugged driving conviction.

If you have been accused of driving under the influence of marijuana or any other drug, you should contact an experienced lawyer as soon as possible. The representation of an experienced lawyer can often result in a much more favorable outcome to a DWI case than a defendant would be able to get on their own. To schedule a consultation with one of our New Jersey criminal defense lawyers, call our office today at 973-732-1490 or send us an email at [email protected].