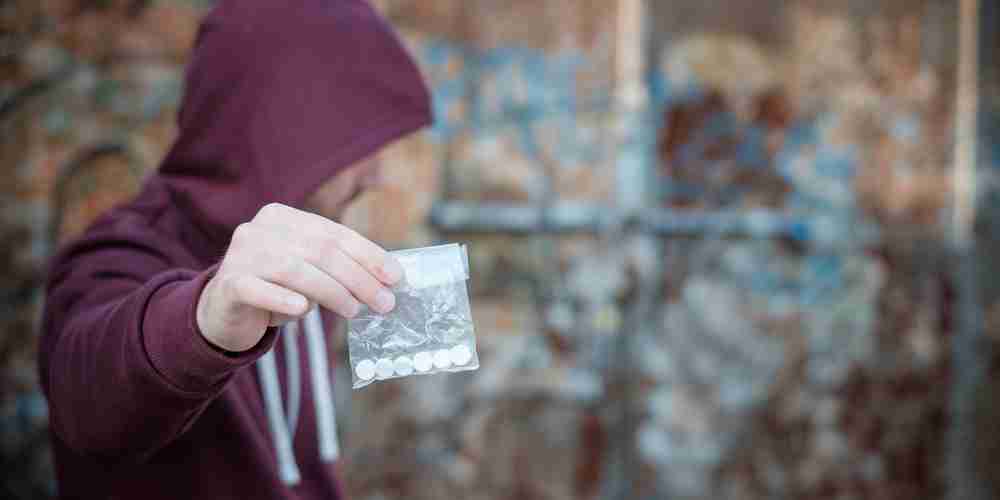 A major drug bust that occurred in New Jersey late last year highlights the severe consequences that can accompany drug offenses involving the sale or possession of large quantities of illegal drugs. According to a report published at NJ.com, a seven-month investigation nicknamed “Operation Inferno” resulted in the seizure of six kilograms of heroin and nine kilograms of cocaine.

The investigation also lead to 15 people in the alleged drug ring facing criminal prosecution. The alleged leader of the drug ring, who has homes in Salem County and Puerto Rico, is reportedly facing allegations of leading a narcotics trafficking network, an offense that could result in life in prison.

Several lower-level members of the ring are accused of first-degree racketeering and are being held on bail ranging from $250,000 to $400,000.

Even Lower Level Drug Offenses Can Result in Serious Consequences

While this case deals with significant drug charges that are relatively rare, it is important to keep in mind that even being caught with a small amount of illegal drugs can have a negative impact on your life. Some of the possible penalties associated with drug offenses in New Jersey include the following:

Another issue of which you should be aware is that if you are convicted of a drug crime, it will create a permanent record of the matter that will show up in any background check conducted by a potential employer, landlord, or other party with an interest in your past. For this reason, a drug offense has the potential to affect your life long after the consequence you are sentenced to have ended. Fortunately, in some cases, it may be possible to avoid a conviction by fighting the case against you or entering into a diversionary program that results in the case being dismissed upon the successful completion of the terms of the program. For this reason, it is always important to have your case reviewed by a New Jersey attorney.

If you have been accused of a drug crime in New Jersey, you could be facing extremely serious legal penalties that could affect you for the rest of your life. Fortunately, an attorney may be able to help you establish your innocence or obtain a plea bargain arrangement that avoids the most serious consequences you are facing. To schedule a consultation with a New Jersey criminal defense lawyer, call the Maduabum Law Firm LLC today at 973-732-1490 or contact us online.