How can a DUI Affect My Employment Opportunities? 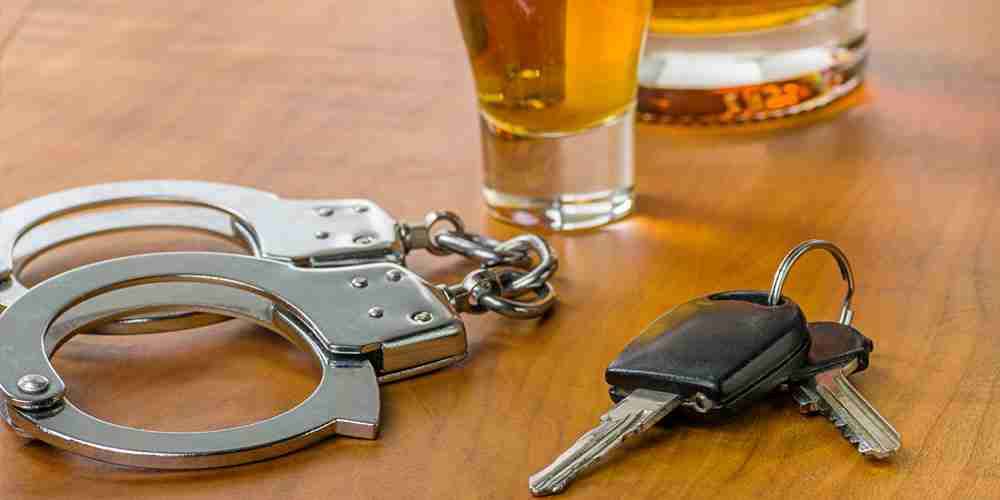 It is common knowledge that a DUI conviction can result in serious legal consequences, including probation, fines, community service, and even jail time. Many people are surprised to learn, however, that their employment opportunities after a DUI may also be affected.

Because a criminal conviction is a matter of public record, current and potential employers can often easily find out that a person has gotten a DUI and, in many cases, employees and job applicants may be required to disclose the fact that they have been arrested for drunk driving. For this reason, being convicted of driving under the influence of drugs or alcohol can often have a significant impact on a person’s employment opportunities, often for years to come. Some of the career areas in which a DUI may prevent a person from holding include the following:

In addition to directly affecting whether or not you may be hired, a DUI conviction could also make it more difficult to obtain certain state-issued professional licenses.

How Can a DUI Affect a Student?

Many people who are not yet in the workforce may be under the mistaken impression that a DUI cannot have an impact on their educational opportunities and will simply be viewed as a “youthful indiscretion” by future potential employers. In reality, many colleges and universities have strict policies that prohibit their students from drinking and driving and may impose sanctions on students who have been arrested for DUI. In some cases, the existence of a DUI on a person’s criminal record may even affect their ability to gain admission to an academic program.

It is important to remember that a DUI arrest does not always lead to a DUI conviction, so it is important for people who are accused driving under the influence of alcohol to retain an attorney immediately. Some of the more common defenses raised in New Jersey DUI cases include the following:

Even if there are not any legal defenses available, a skilled lawyer can often negotiate a plea bargain that avoids the most serious consequences associated with a DUI. For this reason, anyone arrested for DUI in New Jersey should always have their case reviewed by an experienced lawyer prior to pleading guilty to any criminal offense.

A DUI conviction in New Jersey can have a negative impact on your ability to get a job and, in some cases, may result in termination from your current position. To schedule a free consultation with an attorney, call the Maduabum Law Firm, LLC today at 973-732-1490 or send us an email at [email protected].