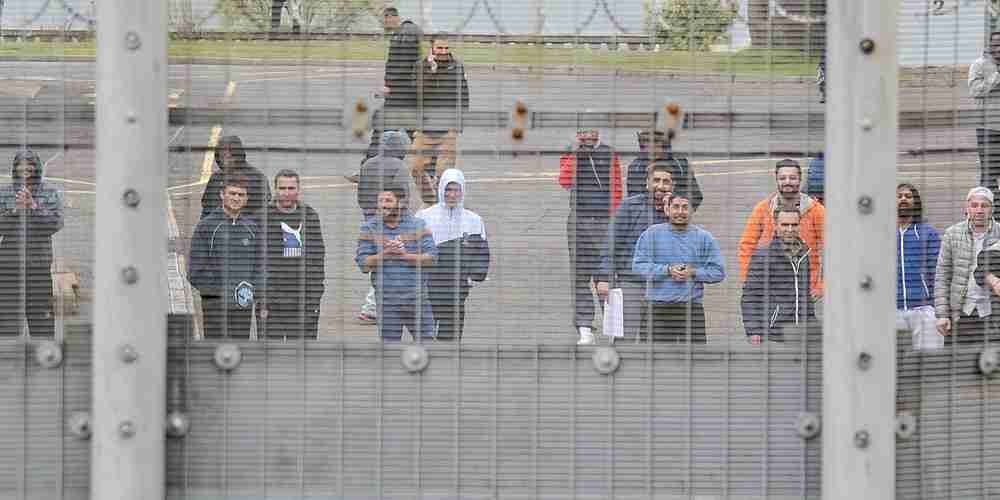 The most recent presidential election made the topic of immigration–whether lawful or otherwise–a national platform. Candidates turned “illegal immigration” into a hot-button issue throughout much of the campaign and candidate policies shifted in response to the electorate. The discussion on immigration quickly forced candidates to take a stand, electing to support policies that would allow immigrants–especially undocumented immigrants–to remain in the United States or to deport those who were not lawfully present in the United States.

Immigrants living in the United States experience a significant amount of fear. Fear is common for many immigrants regardless of their immigration status; it no surprise that undocumented immigrants fear deportation the most. While deportation directly impacts an immigrant in removal proceedings, it can have an equally devastating effect on the deportee’s family as well as others within his or her immigrant community. Entire immigrant communities may live in fear caused by the threat of deportation.

Deportation has a serious impact on families. Deporting a family member tends to shatter a family’s structure, and it often results in forcing a child to live without a mother, father or caretaker.

A U.S.-citizen child will almost certainly be placed in foster care after the deportation of his or her parents. This forces the child to grow up separated from his or her biological parents and it results in government-backed costs averaging approximately $26,000 per child each year.

Deportation can increase the number of single mothers. Males make up a large percentage of those deported and many of those deported are fathers. Deportation forces a now-single mother to find ways to make ends meet. Single mothers must often work multiple, low-paying jobs to survive. Children end up growing up without either parent as having to work multiple jobs gives a mother inadequate time to nurture her children.

Deportation can also impact our economy. Immigrants contribute to the economy by working, paying taxes, and through purchases. Deporting immigrants results in reduced revenue and tax streams. Moreover, it also stamps out potential future businesses as immigrants tend to be entrepreneurs.

Almost 400,000 immigrants are deported yearly. This practice fractures families, impacts communities, and negatively affects the economy. If you or a loved one are in removal proceedings, seek experienced legal counsel. The skilled and experienced immigration attorneys at Maduabum Law Firm, LLC will review the facts of your case and work to defend you or your loved one from deportation. Call and schedule your free consultation today.