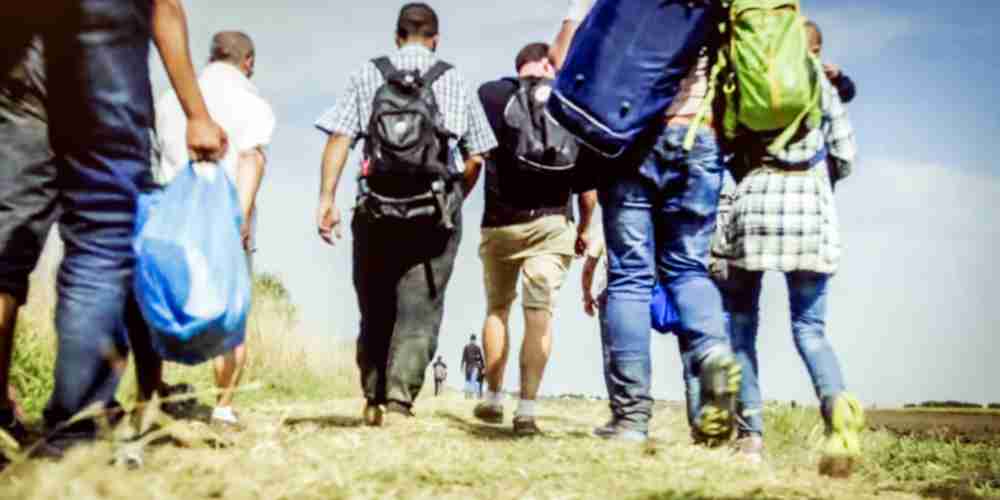 Since Donald Trump’s inauguration, immigration law has never been more ambiguous, and it’s difficult to know what’s coming next. While on the campaign trail, Mr. Trump repeatedly promised to do away with many of the rights afforded by President Obama’s executive orders. Now that President Trump has taken office and has signed some executive orders of his own, immigration reform could not be more uncertain. Anxiety and concern are only heightened when clear instruction and guidance is not forthcoming. Experienced immigration attorneys are prepared not only to step up but also to help you personally obtain your rightful status.

In large part, Mr. Trump focused his presidential campaign on illegal immigrants, and as president, he seems to be redoubling those efforts. The one certainty to arise from the resultant confusion is that there are no certainties. Although President Trump has softened his harsh criticism of President Obama’s Deferred Action for Childhood Arrivals (DACA), which provides protections from deportation to hundreds of thousand of young immigrants, even their fate is unclear.

Still in its infancy, Mr. Trump’s presidency resounds with ambiguity, and questions regarding immigration reform have only grown murkier. There are several important events that contribute to this confusion:

If nothing else, this upheaval illustrates that immigration reform is not only open to interpretation but also must be carefully watched and reacted to with critical attention to the changing political landscape. Do not leave your immigration rights to chance. Help is available.