Will a DUI Arrest Affect my Insurance Rates? 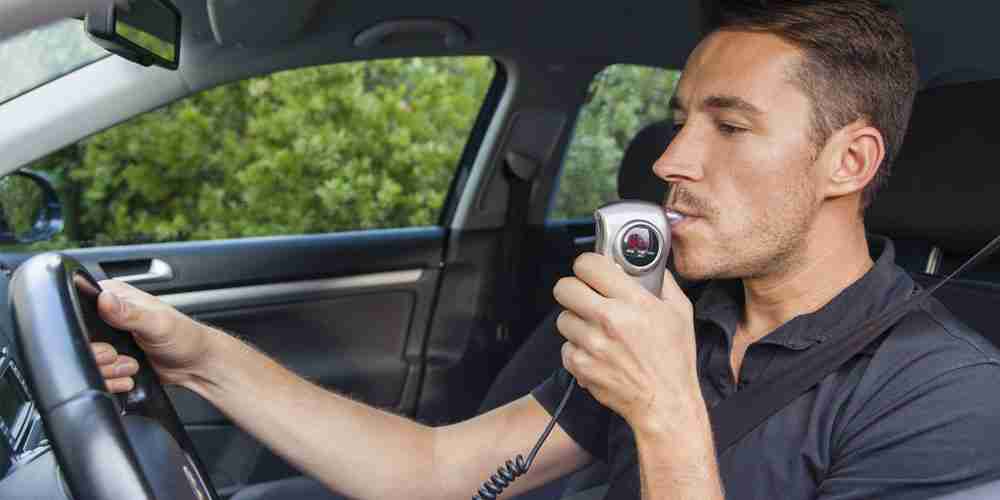 A DUI conviction can have many legal consequences, such as probation, fines, mandatory installation of an ignition interlock device, community service, and jail time. There are also certain collateral consequences that can last long after any court-imposed penalties have ended. One of the most common and expensive of these issues is the fact that a DUI conviction often results in increased insurance rates for a significant period of time after a case has ended.

Why Does a DUI Increase My Insurance?

The reason that drivers who have been convicted of a drunk driving offense are charged higher insurance rates is that insurance companies view them as higher-risk customers. After all, the risks associated with drunk driving are well-documented and there is likely a relationship between breaking the law and other high-risk behavior. In fact, certain insurance companies may actually refuse to insure people who have gotten a DUI. In addition to simply being higher-risk customers, many states require drivers who have been convicted of DUI to file an SR-22 insurance form with the appropriate state agency in order to monitor whether they are maintaining car insurance, further increasing the costs associated with insuring these drivers. While New Jersey does not require this type of filing, a New Jersey DUI could nonetheless trigger the SR-22 requirement if the DUI affected your driving privileges in another state.

It is important for people who have been arrested on suspicion of drunk or drugged driving to remember that not every arrest results in a conviction. The state is required to prove every element of the offense in order to secure a conviction, and there are often many potential defenses that an attorney may be able to raise in order to have the case dropped or dismissed. These defenses can be difficult for a non-lawyer to recognize, so anyone who has been arrested for DUI should have their case thoroughly analyzed by a DUI defense attorney. Some of the more commonly raised defenses in DUI cases include the following:

A DUI could end up costing you thousands of dollars in increased insurance premiums, fees, and fines. As a result, it is important for people who have been accused of drunk or drugged driving in New Jersey to speak with an experienced attorney immediately. To schedule a free case evaluation with an experienced New Jersey criminal defense attorney, call the Maduabum Law Firm, LLC today at 973-732-1490 or send us an email at [email protected].